Skip to main content
Hot Water On Demand is our brand new subscription service for exclusive content from the world of stand up comedy. This includes live streams of all Hot Water Comedy Club's regular weekly shows, stand up sets, full length specials and The Paul Smith Podcast. Your subscription also includes exclusive early access to tickets for special guest events, pre-sales for large tours like Paul Smith as well as discount codes for merchandise. Get started watching Hot Water On Demand today in your browser, on your Android or IOS devices, Amazon Fire TV or your Smart TV.
✕ ✕
Live stream preview 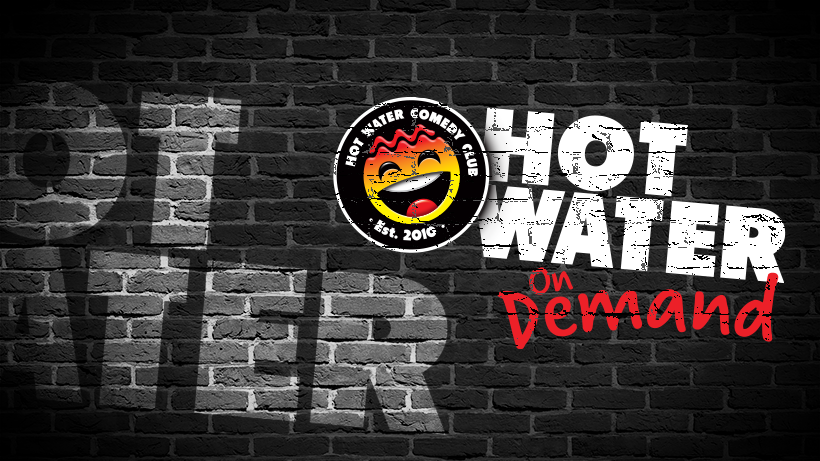 Join comedians Freddy Quinne & Danny McLoughlin as they explore news headlines from around the world - and they have to decide if they’re real or fake. It’s unscripted, hilarious, off the cuff comedy with some of the UK’s top comics. Think Have I Got News For You meets Would I Lie To You.

Up Next in Upcoming Live Streams